Skip to content Together for Maine: Principles for a Safe Return -
UMF Safe Return to Campus Plans 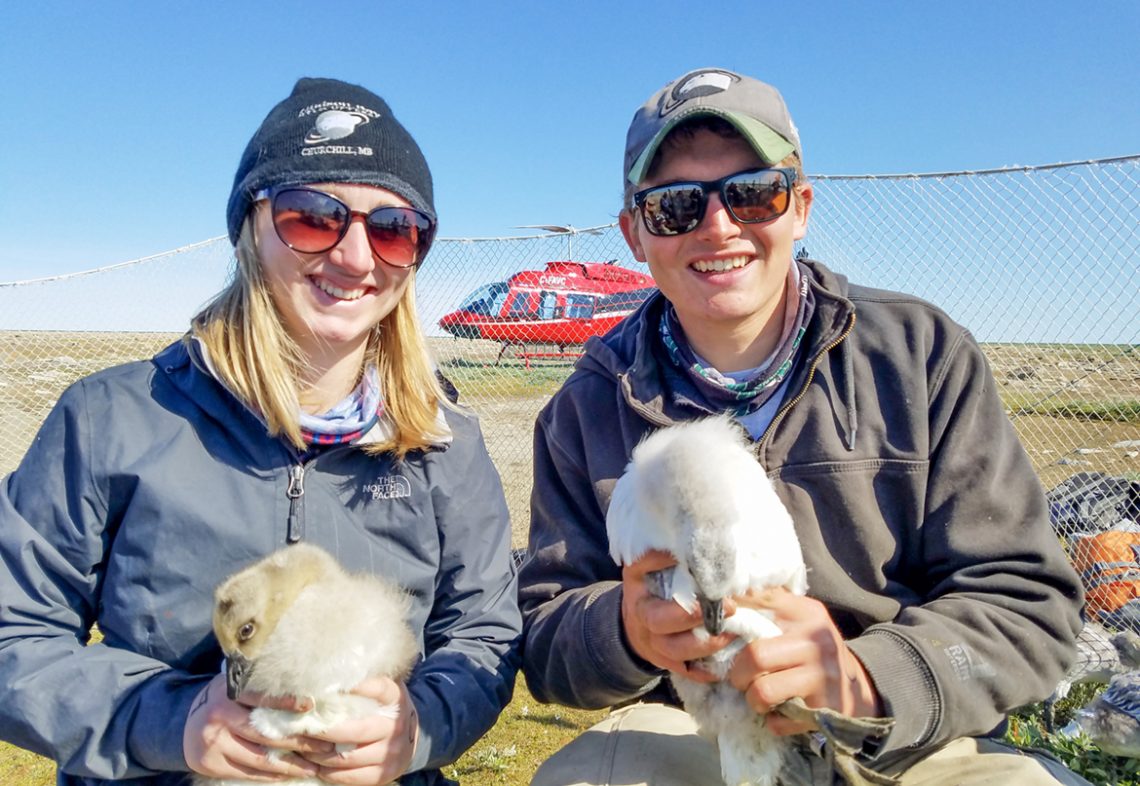 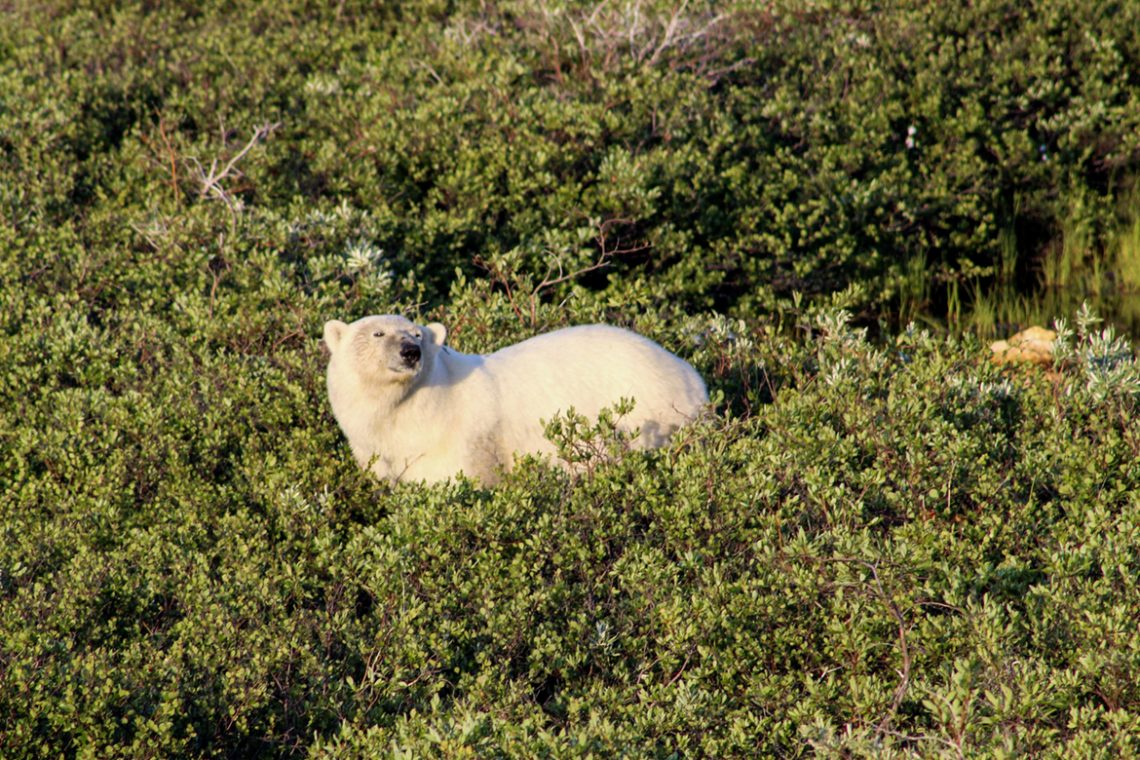 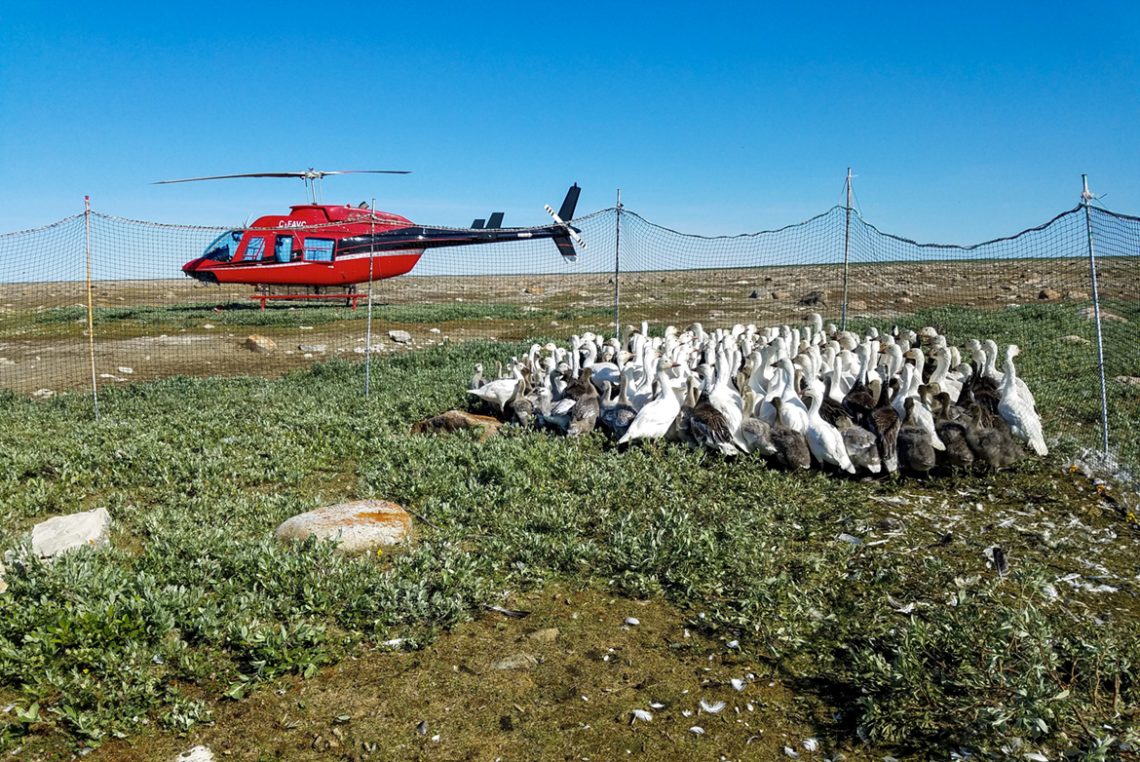 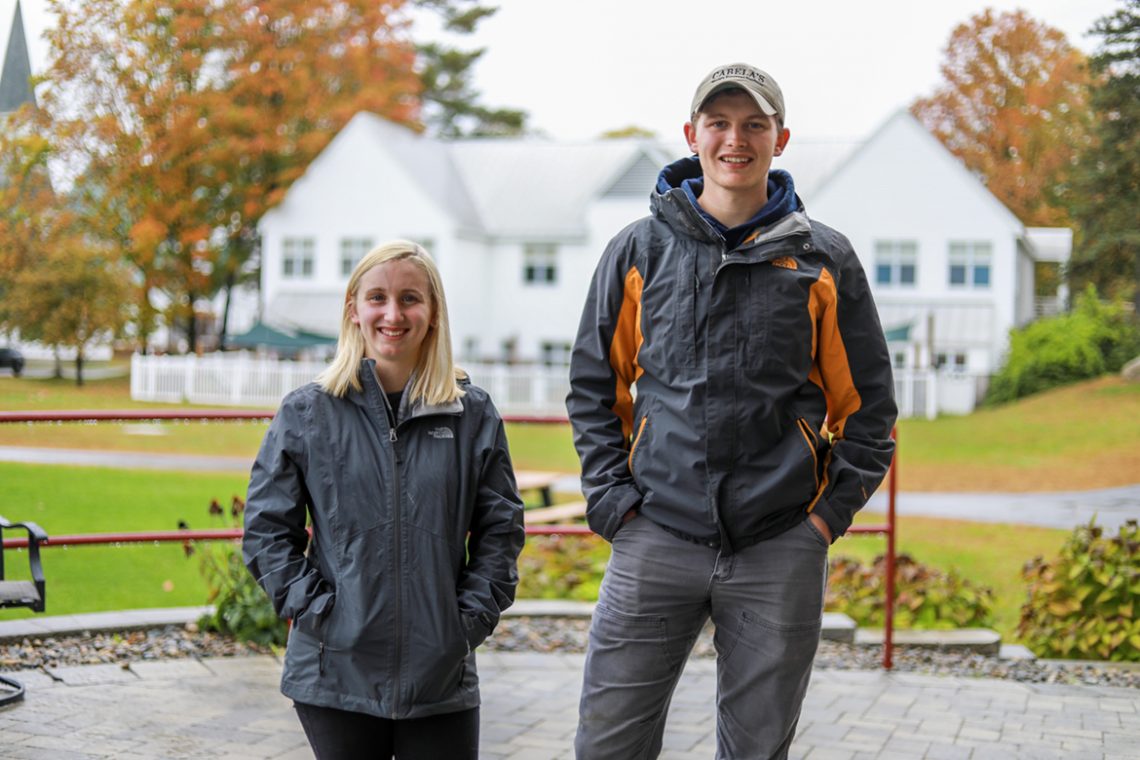 The clock’s running. Confirm your spot for Fall 2020 NOW!