FARMINGTON, ME  (January 28, 2020)—The University of Maine at Farmington’s celebrated Visiting Writers Series opens the new year with a talk by filmmaker and writer, Caryn Waechter. Waechter will discuss her work at 7:30 p.m., Thursday, Feb. 6, in The Landing in the Olsen Student Center. Sponsored by the UMF Bachelor of Fine Arts in Creative Writing program, the series events are free and open to the public.

Waechter is a director and photographer based in LA. She is a graduate of Columbia University’s MFA film program where she concentrated in directing. Her first short film “BEAT,” shot guerilla-style on super 8 film in underground NYC clubs, marked her voice as “bold, mysterious and musically-driven.” 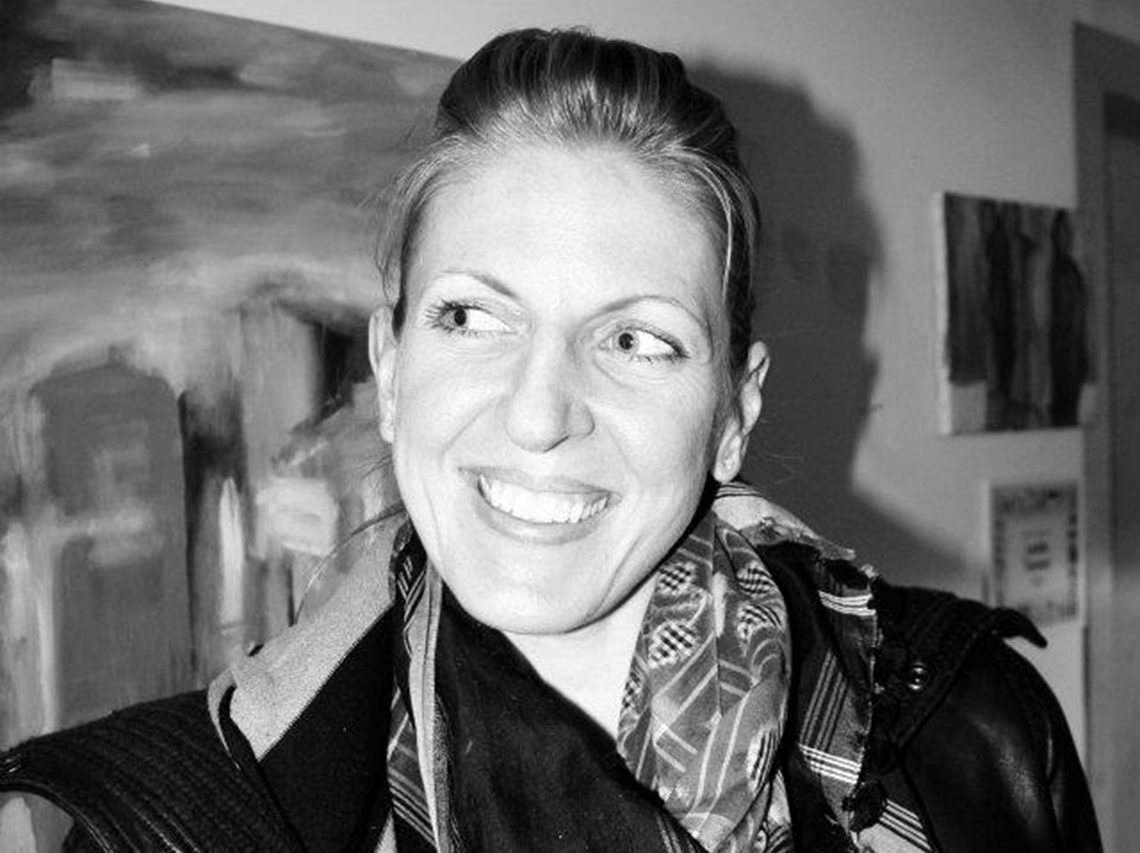 On the day of its theatrical release, The New York Times raved: “Caryn Waechter, the director, is impressive here in her first feature.” Waechter is also a main contributor to Ridley Scott and Kevin Macdonald’s YouTube documentary “Life in a Day” (masterfully cut by Arrival’s editor Joe Walker), where her footage on one specific day was picked from 80,000 submissions and 4,500 hours.

It premiered at the 2011 Sundance Film Festival, where she was invited to talk about her shooting process live on YouTube. Her footage was then used in Clint Eastwood’s 2012 Chrysler Super Bowl commercial “It’s Halftime in America.”

Once a trained ballet dancer, Waechter shoots and photographs EDM festivals and New York City’s underground nightlife. Her sophomore feature “DeadCon,” a horror film about the horrors and isolation of being a social media influencer, just came out on Netflix. It was produced by Hyde Park Entertainment and Gunpowder & Sky.

Currently, Waechter has five projects in various stages of development.

As the only Bachelor of Fine Arts in Creative Writing program in the state of Maine and one of only three in all of New England, the UMF program invites students to work with faculty, who are practicing writers, in workshop-style classes to discover and develop their writing strengths in the genres of poetry, fiction, and non-fiction. Small classes, an emphasis on individual conferencing, and the development of a writing portfolio allow students to see themselves as artists and refine their writing under the guidance of accomplished and published faculty mentors. Students can pursue internships to gain real-world writing and publishing experience by working on campus with The Beloit Poetry Journal, a distinguished poetry publication since 1950; or Alice James Books, an award-winning poetry publishing house.