FARMINGTON, ME  (October 19, 2020)—The University of Maine at Farmington is proud to present its 14th annual Constitution Day commemoration with a discussion of significant past and upcoming cases before the U.S. Supreme Court. 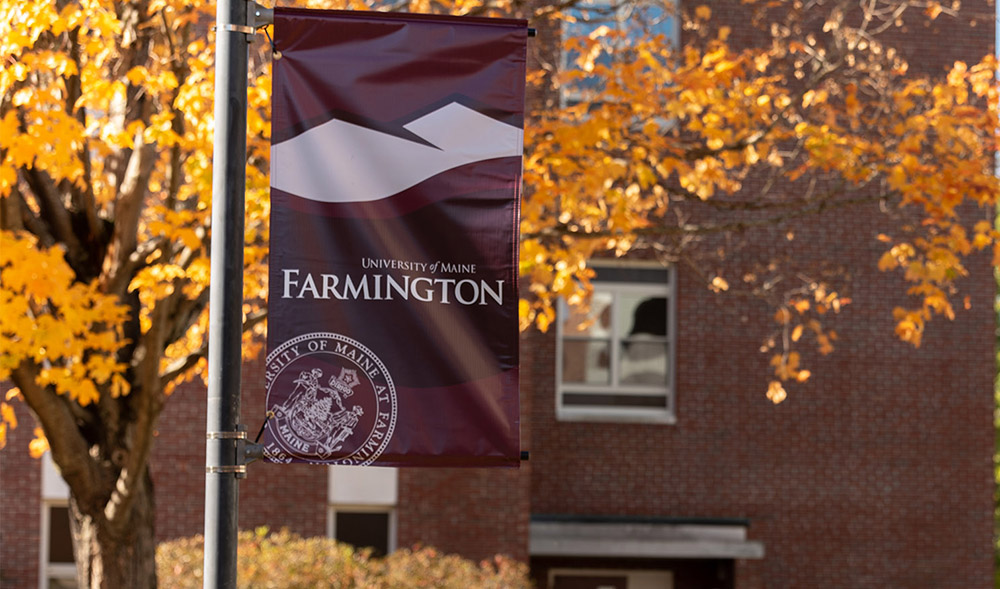 Due to Covid-19 precautions, the live event was only open to a limited number of campus community members. However it is currently available to members of the public on YouTube at: https://youtu.be/X_K_W76XUyY

The Supreme Court was established in 1789 by Article Three of the U.S. Constitution to help protect individual’s constitutional rights to equal protection and due process under the law. The most common way for a case to reach the Supreme Court is on appeal from a circuit court, unlike all other courts, the Supreme Court has discretion to decide which cases it will hear.

Opinions on last term’s Supreme Court cases can be found at https://www.supremecourt.gov/opinions/slipopinion/19

Constitution Day commemorates the formation and signing of the U.S. Constitution on Sept. 17, 1787, recognizing all citizens who were born in the U.S. or became citizens through naturalization. https://www.constitutionday.com/the-constitution-text.html

Previously known as Citizenship Day, Constitution Day was created by Congress in 2004. This federal holiday was revised to recognize not only those who have become U.S. citizens, but also the ratification of the U.S. Constitution on Sept. 17, 1787.

In addition to renaming the holiday “Constitution Day and Citizenship Day,” the act mandates that all publicly funded educational institutions provide educational programming on the history of the American Constitution on that day.

Still time to Transfer to UMF for Spring 2021