FARMINGTON, ME  (October 3, 2022)—The University of Maine at Farmington English Program is delighted to honor long time and recently retired UMF Professor Emeritus of English Daniel P. Gunn with a symposium to commemorate his legacy of educational excellence. The celebration will be held on Friday, Oct. 14, 2022, in the UMF Emery Community Arts Center and features a day-long symposium titled “Paying Attention: A Celebration of Dan Gunn and the Practice of Close Reading.” 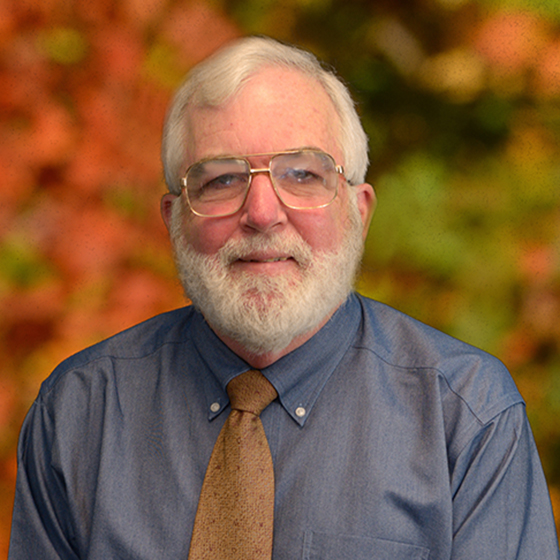 The event runs from 8:45 a.m. to 5 p.m. and is free and open to the public. Former students, colleagues, and friends are particularly encouraged to attend the reception for 2022 retirees immediately following at 5 p.m.

This symposium will feature academic papers by Professor Gunn’s colleagues, friends, and former students, as well as short talks about his legacy at UMF and in the profession. The day will also feature a keynote presentation by Professor James Phelan, a widely respected scholar of narrative theory and the history of the novel.

Professor Gunn joined the faculty at UMF in 1980 after receiving his PhD in English from Boston College. His career began less than a decade after the institution of Farmington’s first arts and sciences majors, and he was a central figure in the development of UMF’s identity as a public liberal arts college in succeeding years, working in particular to strengthen and expand the division of Humanities. 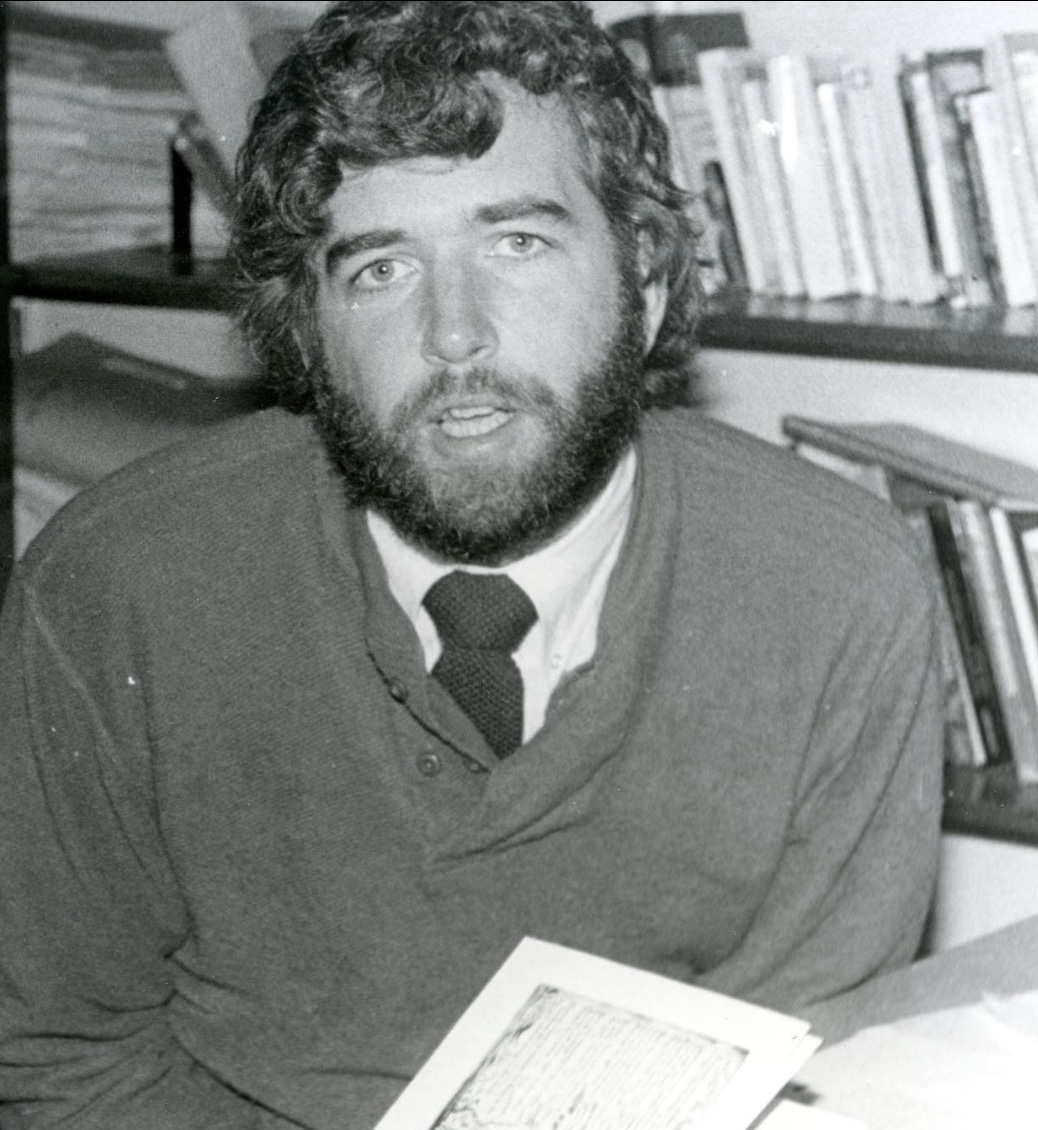 The cornerstone of Dr. Gunn’s teaching has been the practice of close reading, the careful, word-by-word analysis of a text that forms the basis for interpretation and response, to pay attention to every word—to hear the full range of meanings and associations in every word.

This foundational practice is significant not only within the study of literature, but because it encourages what Dr. Gunn has called a “posture of careful and responsive attention to otherness.”   In all of his courses, but especially Literary Analysis and Interpretation, an introductory course for English majors, Dr. Gunn worked patiently with students to develop their ability to read with focused attention, openness and receptivity.

He exhibited these same qualities in his practices as a teacher, working with students for hours in individual conferences, returning papers with lengthy, typed comments, and offering students a combination of deep sympathy and high expectations that illustrated his respect for them.

“It was in Dan Gunn’s early morning English class that I first learned to read—really read—a poem,” said Noelle Dubay, UMF assistant professor of American literature and UMF graduate of the Class of 2013.  “Dan taught that with enough patience and attention any text could open up wonderfully before you.”

“The skills and the excitement his class introduced to me carried me through graduate school and back into the same UMF classrooms that I once sat in as a student—now in my first year as an English professor. While I’m happy for Dan’s much deserved retirement, it’s easy to feel he’s still in the classroom with us, in our best moments of reading closely together.”

Dr. Gunn was a beloved and admired faculty member at UMF, teaching courses in Literary Analysis and Interpretation, the English Novel, Eighteenth-Century Literature, Shakespeare, Joyce and many other subjects. He also served as Faculty Senate Chair, Chair of the Humanities Division, Acting Dean of Arts and Sciences, and Interim Provost and Vice President for Academic Affairs.

A scholar specializing in the history and theory of the novel, Dan has published essays on Jane Austen, Henry James, Samuel Richardson, George Eliot, James Joyce and other novelists in distinguished academic journals, including Nineteenth-Century Literature, Studies in the Novel, Narrative, James Joyce Quarterly and Eighteenth-Century Fiction. He has also published nonfiction in the Georgia Review, the Iowa Review, and the Ohio Review. He was invited to write an essay on free indirect discourse for the Oxford Encyclopedia of Literary Theory in 2018, and his French translation of Doug Rawlings’ poetry, “La Fille dans la photo et autres poèmes,” illustrated by Robert Shetterly, was published by Kellscraft Studio earlier this year.