For some years Freytag caromed between studying philosophy and working at jobs which revealed flaws in the arguments of some of his philosophy books and illuminated the insights of some others. He has worked on the Illinois, Mississippi, and Ohio Rivers, in molybdenum and in lead & zinc mines in Colorado, in the Texas, New Mexico, Louisiana, Colorado, and California oilfields, on farms in Maine and Washington State, and as a deliveryman in New York City. He has driven ice cream trucks in California and Maryland, and served as the primary caregiver for two fine kids, who survived. Freytag has lived in 18 of the states, Mexico, and Canada. 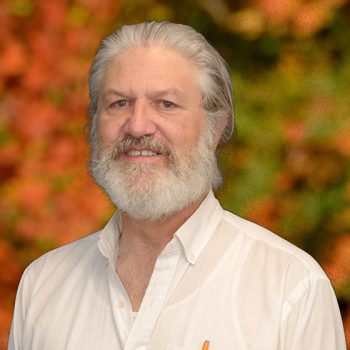