Patricia O’Donnell’s short fiction has appeared in The New Yorker, Agni Review, The North American Review, Prairie Schooner, Short Story, American Literary Review, and other journals and anthologies.  Her novel Necessary Places was published in 2012; her memoir Waiting to Begin in 2016; and her short story collection, Gods for Sale, won the Serena McDonald Kennedy Award and was published in 2017. In the spring of 2019 her novel The Vigilance of Stars was published. 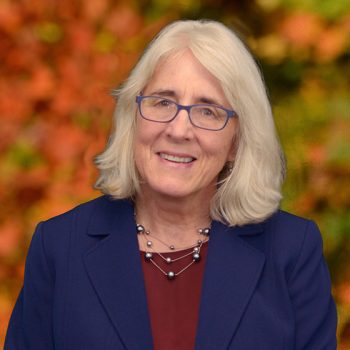