FARMINGTON, ME  (April 13, 2022)—The University of Maine at Farmington is honored to announce that Deqa Dhalac, community activist, mayor of South Portland and first Somali-born female mayor in the U.S., will be the Commencement Speaker for the UMF Class of 2022.

This year’s ceremony will be held at 10:30 a.m., Saturday, May 7, at a new, larger, outdoor facility, close to the UMF campus. With the beautiful Western Maine mountains in the background, this year’s UMF Commencement exercises will take place on the grounds of the Narrow Gauge Outdoor Venue, located off Front Street in Farmington near UMF’s Prescott Field.

“It is with a great sense of pride that we welcome Deqa Dhalac as this year’s UMF Commencement speaker. Her work as a human rights advocate, community activist and visionary leader is a wonderful example of the power of education and her personal commitment to positive change,” said UMF President Edward Serna. “Throughout her life she has worked tirelessly to help promote a welcoming and diverse community. Her practical approach, dynamic leadership and message of equality and inclusion is a source of inspiration to our graduates and graduates throughout the country.” 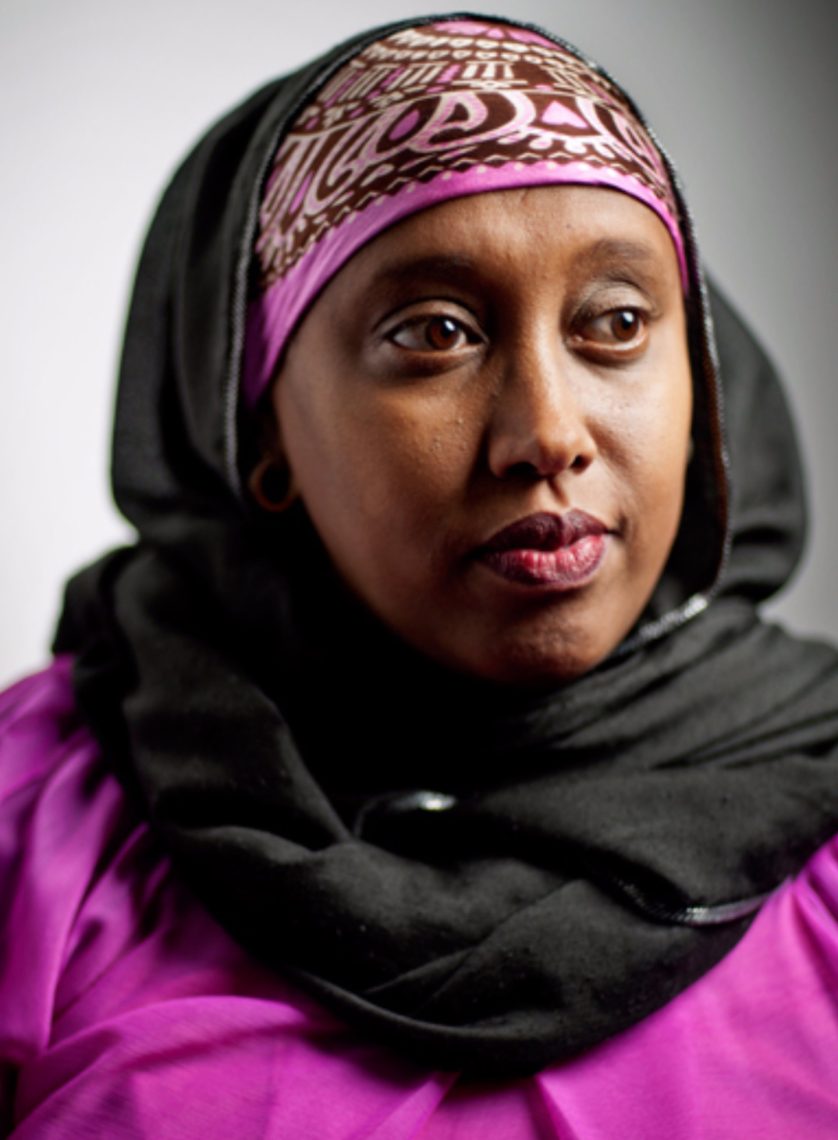 Deqa Dhalac is an inspirational leader, community activist and organizer with a long history of advocacy for better housing, jobs, and schools; an end to racism; and changes in a community to make everyone feel welcome and included.

Her vision of hope was born in Somalia, a country on the precipice of war. Her leadership style is rooted in her native Somali culture and her life experiences. At a young age, she was strongly influenced by her pro-democracy activist father who believed in the value of education and women’s important role in the family.

Due to the events that led to the Somali Civil War, Dhalac left her homeland in 1990, traveling to Italy, England and Canada to eventually settle in Atlanta, where she began raising her family and community organizing around voting rights. She relocated to Lewiston and its friendly Somali community. There, she became an interpreter for Catholic Charities of Maine and worked for the city of Portland helping people arriving from refugee camps, before opening her own interpreting service.

Upon relocating to South Portland, she served as Intercultural Program Manager for The Center for Grieving Children and a South Portland Schools Community Builder for the Opportunity Alliance.

She currently serves on the Somali Community Center of Maine, is board president of the Maine Immigrant Rights Coalition, and board member of the Maine Women’s Fund.

“I believe we can [solve our issues] if we put our minds and hearts in the right place,” said Dhalac.

Dhalac was elected to the South Portland City Council in 2018. She made national headlines when she was elected as mayor of South Portland in 2021 by unanimous vote. She is the first Somali-born female mayor in the United States.

During her time at Farmington, she has been involved with multiple facets of the University, many of which work closely with prospective and incoming students. She has served as an admissions ambassador, orientation leader, Summer Experience mentor and intern, and helped with incoming students in the University’s Honors Program. She also participated in the Collegiate Leadership Competition in 2021 and was selected as the MVP. 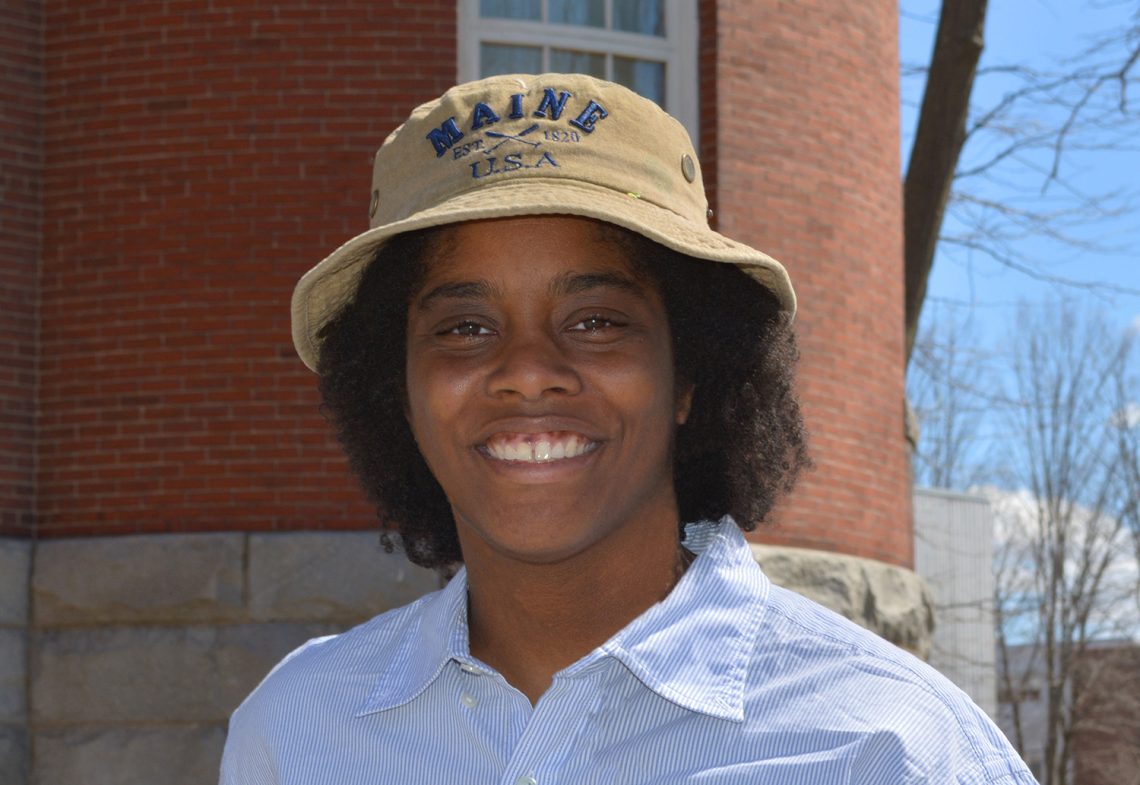 She currently serves as the intern for university club sports—unique student-led sports teams that give students the opportunity to play a sport they love during their college years without the intensity of varsity athletic team responsibilities.

She is captain of the UMF Women’s Rugby Team and president of the rugby club sport organization. She has also found time to be a member of the Dance Team, work with the Radio Club and take part in Alpha Phi Omega, a national service fraternity.

A health and personal training advocate, she is excited and looking forward to continuing to be involved with rugby and strength and conditioning coaching. “I am so grateful to UMF where I found what really spoke to me,” said Banks-Mitchell.

The National Anthem will be sung by graduating senior Graci E. Wiseman from Kenduskeag, an Outdoor Recreation and Business Administration major.

David MacMahon, member of the University of Maine System, Board of Trustees, will deliver greetings to the graduates.

The UMF 2022 Commencement ceremony will be a live, in-person event. The new venue offers plenty of room for students, guests, and alumni, so tickets won’t be necessary. For spectators who can’t sit outdoors, limited indoor seating and a live feed of the event will also be available. In case of inclement weather, see event updates at https://www.umf.maine.edu/. Parking and additional information can be found at: https://www.umf.maine.edu/commencement-2022/