FARMINGTON, ME  (September 28, 2021)—A British singer, songwriter and actor who blazed a trail of musical trends and pop fashion, David Bowie is regarded as one of the most influential musicians of the 20th century. His career was marked by a creative restlessness in which he was constantly reinventing himself, his music and his work across the decades. 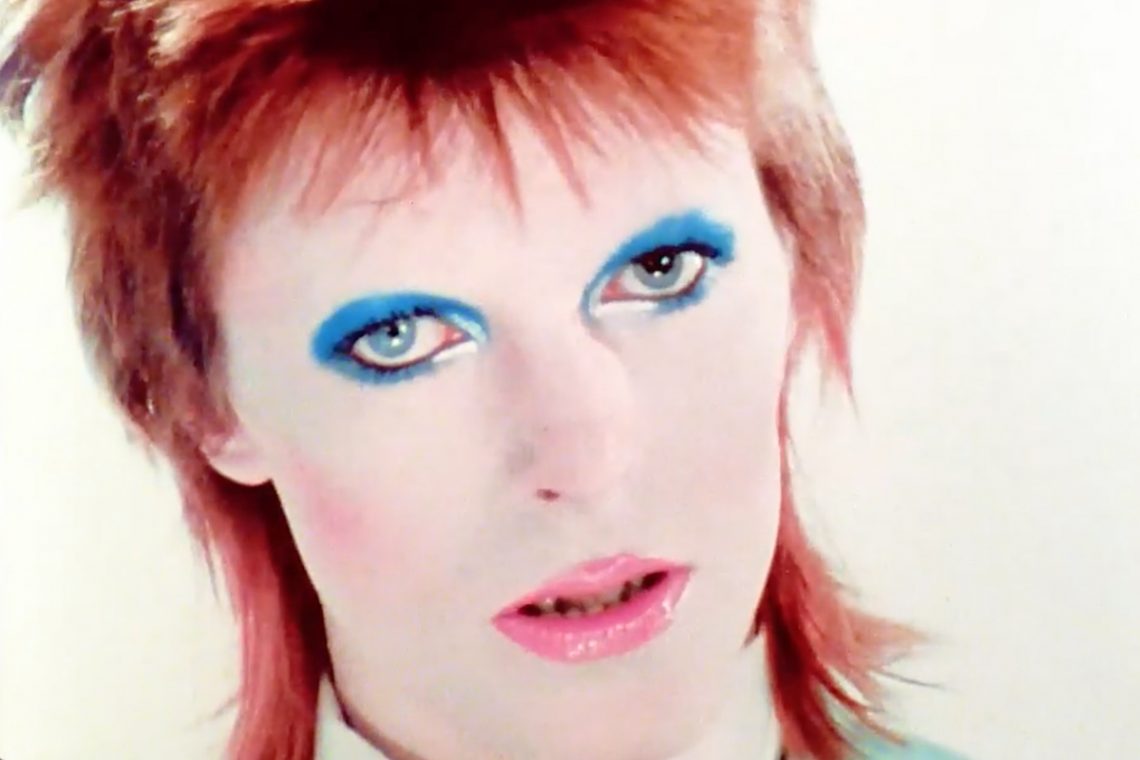 “Space Oddity,” his first top-five entry on the UK Singles Chart was released in 1969. In 1972, during the glam rock era, Bowie created his flamboyant Ziggy Stardust persona, winning him widespread popularity with his single “Starman” and “The Rise and Fall of Ziggy Stardust and the Spiders from Mars.”

“Life on Mars?” a song with cryptic lyrics and piano by keyboardist Rick Wakeman, was first released on Bowie’s 1971 album Hunky Dory. The Daily Telegraph ranked the song number one in their “100 Greatest Songs of All Time.”

His music evolved throughout his career, and from “Space Oddity,” to “Blackstar,” his final album in 2016, Bowie is estimated at having sold over 100 million records worldwide. He was awarded 10 platinum albums in the UK, five platinum albums in the U.S., inducted in the Rock and Roll Hall of Fame in 1996 and named the “Greatest Rock Star Ever” by Rolling Stone posthumously in 2016.

In addition, he held leading roles in several feature films and supporting roles in dozens more. He also appeared on several television series and won a Daytime Emmy Award in the category Outstanding Special Class Special in 2003.

The UMF New Commons events focused on “Life on Mars?” will run between Oct. 2 and Oct. 25. A face covering is required for indoor events.

Are you new to the music and visual artistry of David Bowie? Then this event is for you! Stephen Grandchamp, assistant professor of Literature and Digital Humanities at UMF, will screen and discuss four critical music videos from the career of David Bowie, including “Life on Mars?” in order to initiate the New Commons Project’s exploration of his life and art. 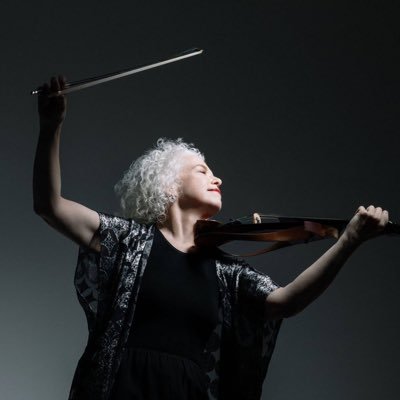 Join a concert and discussion with electro-acoustic violist and David Bowie collaborator Martha Mooke. In this keynote event, she explores and interprets David Bowie’s “search for unconscious intelligence” inspired by his creative process of combining disassociated ideas to spark the creative muse.

The New Commons Film Series presents The Man Who Fell to Earth, the classic 1976 science fiction film starring David Bowie as alien Thomas Jerome Newton. Bowie was an artist of many talents, so be sure to attend this event to grapple with his amazing dramatic performance.

Join Shelton Waldrep, distinguished professor of English at the University of Southern Maine, for an original exploration of David Bowie’s “Life on Mars?”, including its meaning and common misconceptions about it. Among many other works, Waldrep is the author of “Future Nostalgia: Performing David Bowie” (2015) and “The Aesthetics of Self-Invention: Oscar Wilde to David Bowie” (2004). Attendees will be included in a raffle to win a record featuring David Bowie’s greatest hits!

The UMF New Commons Project provides a rich offering of free events including expert talks, discussions, films, workshops and more, many online, for the education and enjoyment of people in Maine and beyond. Nominated by individuals throughout Maine, the selection of New Commons works have the common thread of representing many of the principles and cultural values that inspire and fascinate Maine residents.

To learn more about the New Commons Project, and to view many of the events for the first 12 topics, visit the website at: https://newcommonsproject.org/