FARMINGTON, ME  (October 27, 2021)—American horror film, “Get Out,” is the next featured topic of the University of Maine at Farmington’s New Commons Project. The 2017 film challenges racial stereotypes as it tells the story of a young black man who discovers shocking secrets when he meets the family of his white girlfriend. 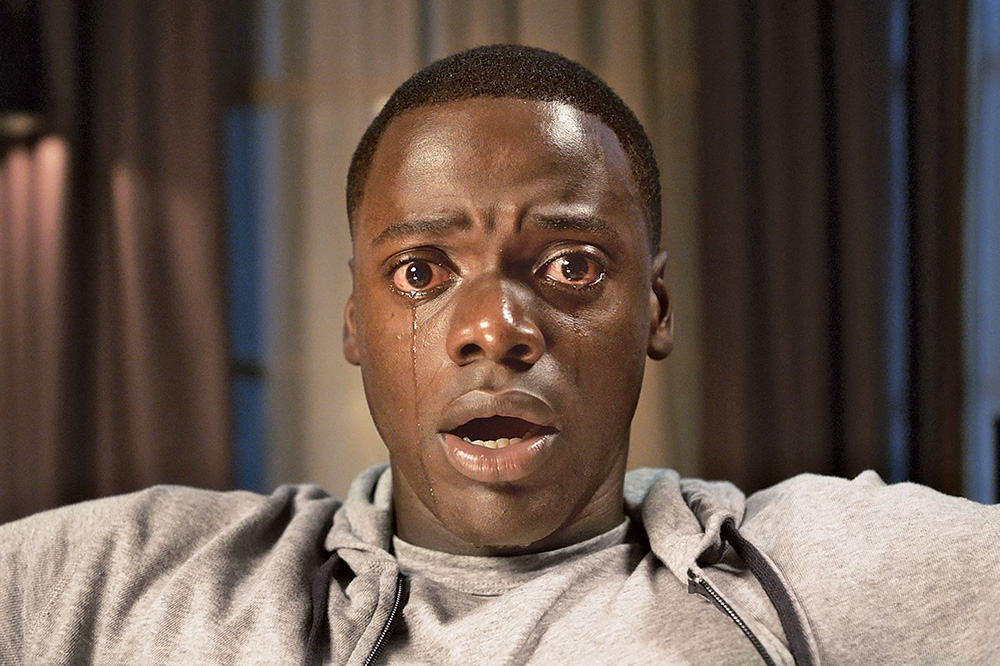 Daniel Kaluuya, in the American horror film “Get Out”

Jordan Peele’s directorial debut, Get Out won the Academy Award for Best Original Screenplay. It was also chosen by the National Board of Review, the American Film Institute and Time magazine as one of the top ten films of the year.

According to Covid protocol, masks are required in all campus indoor spaces. Attendees are asked to sign in at all events for contact tracing.

All events are in the UMF Emery Community Arts Center and are free and open to public. Events include:

The New Commons Project presents a free and public screening of Jordan Peele’s new horror classic Get Out (2017) as part of the larger exploration of the film’s political resonance throughout the month.

Join Michael Johnson, UMF professor of English, for an examination of Get Out’s place within a long lineage of depictions of African Americans in horror cinema.

As part of its month-long consideration of Get Out (2017) and its political interventions, the New Commons Film Series presents George A. Romero’s 1968 political zombie classic, The Night of the Living Dead. 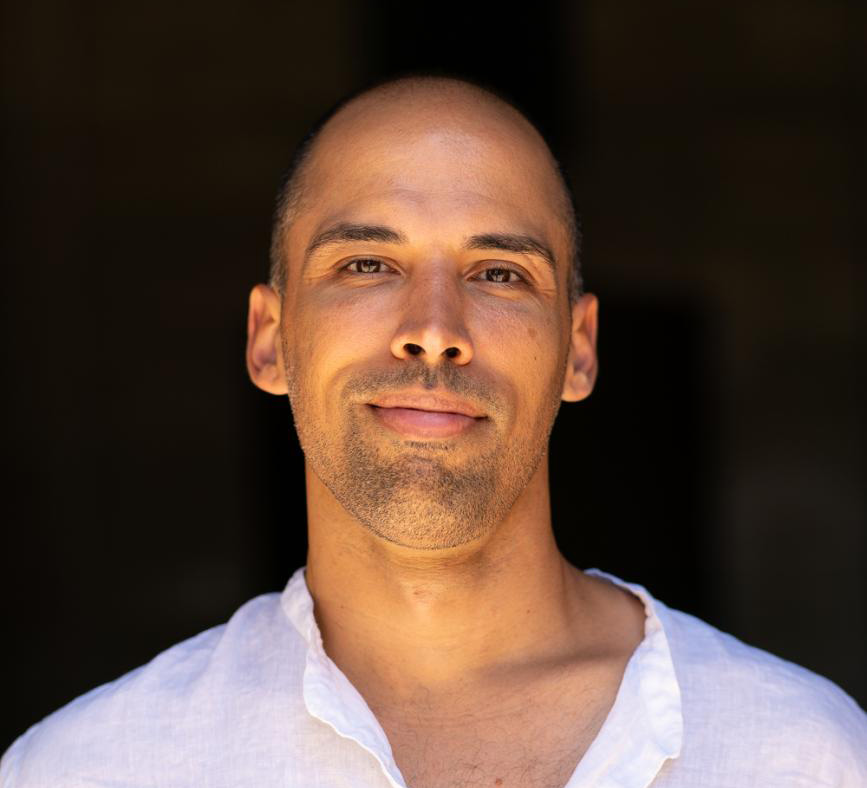 Do Black people always die first in horror movies? Is it possible to be Black and successfully survive a horror film? This talk examines the status of Black representations in the horror genre from Blaxploitation cinema to the horror parodies of the late 90s/early 2000s to argue that Blackness in the cultural imaginary is categorically comprehensible only when situated within inflexible and highly restricted narrative positions. Building from Carol Clover’s influential work on the slasher film and her introduction of the term “the final girl” in her study of its female protagonists, Kevin Wynter, assistant professor of media studies at Pomona College, will argue that the character of Chris Washington in Jordan Peele’s Get Out (2016) shows that Black protagonism does not simply subvert audience expectations or disrupt the rituals of viewership and participation the genre mandates, it short circuits the horror film paradigm altogether.

Join Aaron Wyanski, composer, pianist, and UMF assistant professor of music composition, for a critical exploration of soundtracks of horror films over the last century, with particular discussion of Michael Abels’ soundtrack, Get Out.

The UMF New Commons Project provides a rich offering of free events including expert talks, discussions, films, workshops and more, many online, for the education and enjoyment of people in Maine and beyond. Nominated by individuals throughout Maine, the selection of New Commons works have the common thread of representing many of the principles and cultural values that inspire and fascinate Maine residents.

To learn more about the New Commons Project, and to view many of the events for the first 12 topics, visit the website at: https://newcommonsproject.org/