FARMINGTON, ME  (September 28, 2022)—The U.S. Constitution, a landmark document of the Western world, will again be celebrated on the University of Maine at Farmington campus with the 16th Annual Constitution Day presentation on the U.S. Supreme Court.

This annual preview and review by James Melcher, UMF professor of political science, will be held at 11:45 a.m., Wednesday, Oct. 5, in Lincoln Auditorium, Roberts Learning Center. It is free and open to the public. 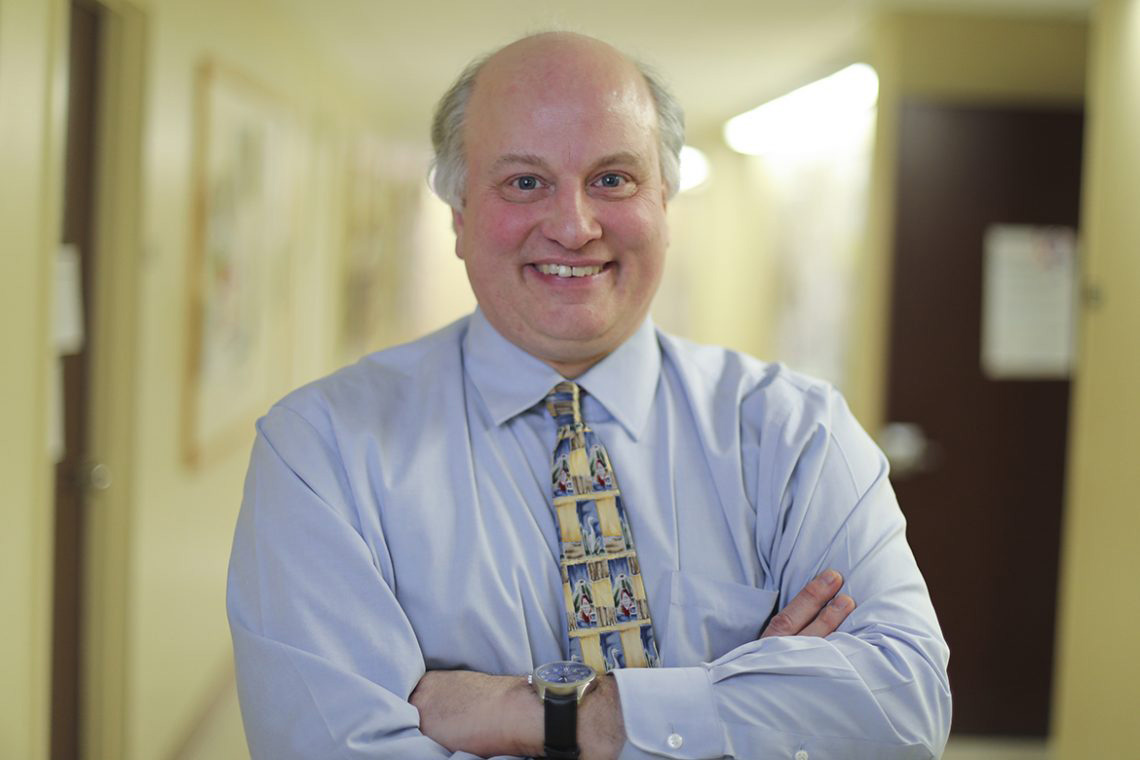 “Supreme Court decisions always have wide-ranging effects. But the decisions in the last term of the Court offer some of the biggest changes in many years to American life and to precedent in major areas such as abortion and firearms. The public in a democratic republic needs to be aware of these changes in order to be effective citizens,” said Melcher.

This year’s presentation will present a docket of U.S. Supreme Court cases focusing on last term’s highlights and this term’s coming attractions.

Cases from the past term:

Cases from the upcoming term:

Previously known as Citizenship Day, Constitution Day was created by Congress in 2004. This federal holiday was revised to recognize not only those who have become U.S. citizens, but also the ratification of the U.S. Constitution on September 17, 1787.

In addition to renaming the holiday “Constitution Day and Citizenship Day,” the act mandates that all publicly funded educational institutions provide educational programming on the history of the American Constitution on that day.

Opinions on last term’s cases can be found at www.supremecourtus.gov.

UMF’s Constitution Day event this year is sponsored by the UMF Pre-Law Program, the Department of Political Science and the Division of Social Science and Business.

Melcher has taught at UMF since 1999 and teaches a wide range of courses on American politics, government and political thought. He also serves as UMF’s pre-law adviser. He has become known throughout the University of Maine system for his work on the Maine Public Policy Scholars program and has become a frequent “voice of the University” in his numerous interviews as a political expert with media both within and outside Maine.

A nationally recognized liberal arts college known for its commitment to student success, UMF provides a challenging yet supportive environment to prepare students for both careers and further study. Rooted in a tradition of teacher preparation, UMF offers top quality programs in the arts and sciences, teacher preparation, and pre-professional studies. Located in the heart of Maine’s four-season outdoor recreational region, UMF is a welcoming, close-knit academic community that prepares students for engaged citizenship, enriching professional careers and an enduring love of learning.