Mana Abdi, a graduate of the UMF Class of 2018 with a degree in political science and international and global studies, was just elected as the first Somali-American lawmaker in Maine. Abdi will be representing  district 95 in the Maine Legislature. 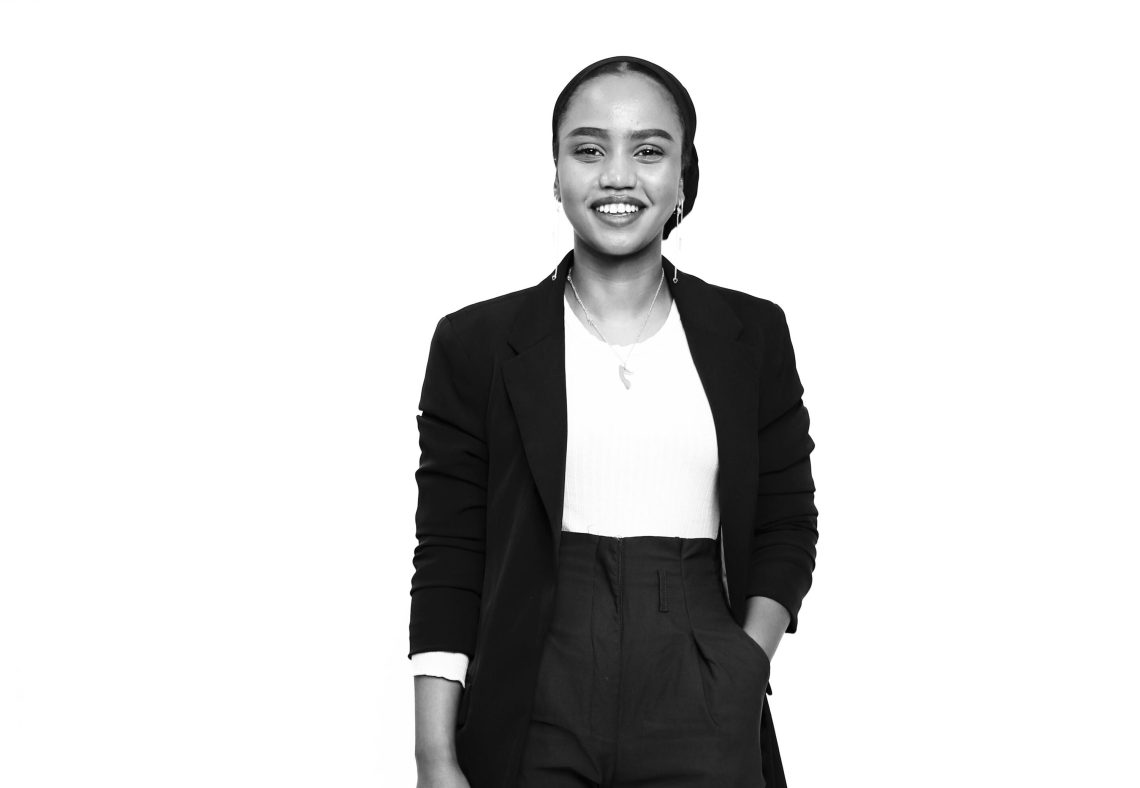 According to an article in the Sun Journal:

Abdi is one of the stars of Lewiston’s immigrant community, 26-year-old community organizer Abdi, won election Tuesday to a state House seat that will make her the first Somali-American lawmaker in Augusta.

“Maine should be celebrating it,” Abdi said, because it’s a sign that the Legislature is growing more representative of the people it serves. It brings the state “one step closer” to a brighter future for everyone, she said.

Unopposed in the new 95th District since her Republican challenger quit the race in August, Abdi could breathe easy on Election Day but never slowed her campaign effort through the fall.

After she spoke at a Democratic campaign rally in Lewiston on Monday evening, one of her track teammates from Lewiston High School, Taylor True, came up with her mother to greet her.

“Listening to you, I just wanted to cry,” said Lisa True, who got to know Abdi through her daughter not long after the athletic immigrant moved to Lewiston in 2009. “You’ve always been so strong.”

“It’s exciting to see her do this,” Taylor True said.

Read the article in its entirety at: https://www.pressherald.com/2022/11/08/lewistons-mana-abdi-to-be-first-somali-american-lawmaker-in-maine/