Chief Caton joined the Department of Public Safety / Police Department in 2012, and has served as Chief since 2013. In his role, he has responsibility for a wide range of campus safety, emergency, and compliance efforts, and supervises a staff of 6 full time and 14 part time staff members. Brock began his law enforcement career in 2003 as a Patrol Officer with the Livermore Falls Police Department. Brock has served 22 years in the Maine Army National Guard and was deployed three times to Iraq and Afghanistan. Brock resides in Farmington with his wife, Nissa, and their two children. 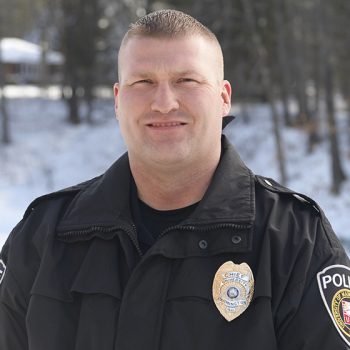