Jim Melcher was born and raised in Madison, WI, one of America’s most politically active cities. His undergraduate degrees in Political Science and Geography are a reflection of his strong interest in the interactions between American politics, geography and history. He went on to write his doctoral dissertation on state political parties at the University of Minnesota, and was the last doctoral student of legendary parties scholar Frank Sorauf. He’s taught at UMF since 1999 and teaches a wide range of courses on American politics, government and political thought. He also serves as pre-law adviser. He has become known throughout the University of Maine system for his work on the Maine Public Policy Scholars program, and has become a frequent “voice of the University” in his numerous interviews as a political expert with media both within and outside Maine. Jim and his wife Nancy Finnegan live in Augusta, ME. 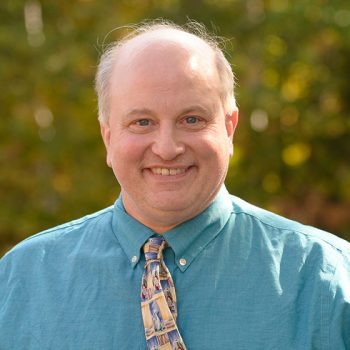