Kristen Case teaches courses in American literature, environmental writing, and the intersection of 20th- and 21st-century American literature and philosophy. She has published essays on Henry David Thoreau, Robert Frost, Ezra Pound, Wallace Stevens, and William James, and is the author of the book American Poetry and Poetic Practice: Crosscurrents from Emerson to Susan Howe (Camden House, 2011). She is co-editor of the volumes Thoreau at 200: Essays and Reassessments (Cambridge UP, 2016) and 21|19: Contemporary Poets in the 19th Century Archive (Milkweed Editions, 2019). Kristen’s first poetry collection, Little Arias was published by New Issues Press in 2015. Her second collection, Principles of Economics, published by Switchback Books, won the 2018 Gatewood Prize. She is the recipient of the Maine Literary Award in Poetry (2016 and 2020), a MacDowell Fellowship, and the UMF Trustee Professorship. She is co-Director of the New Commons Project, a public humanities initiative sponsored by the Mellon Foundation, and Director of Thoreau’s Kalendar: A Digital Archive of the Phenological Manuscripts of Henry David Thoreau. 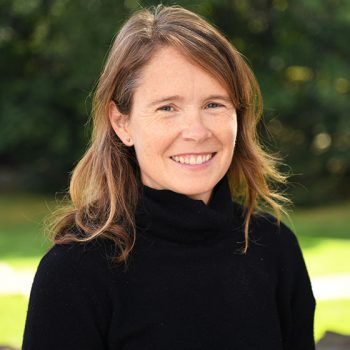 Come Visit Us -- In Person or Virtually