Stephen Grandchamp teaches courses in the digital humanities and British literature. He also is the Co-Director of the New Commons Project and Manager of the Digital Humanities Lab. His current book project, Accounting for Failure: Arrested Development and the British Bildungsroman, 1805-1891, examines failure as a counterpoint to pervasive notions of success and development across nineteenth-century narrative genres. His research also includes bibliometric analysis of literary texts and the integration of streaming media into the literature classroom. 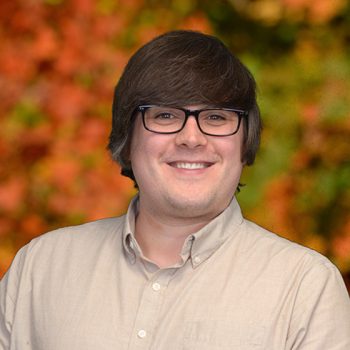