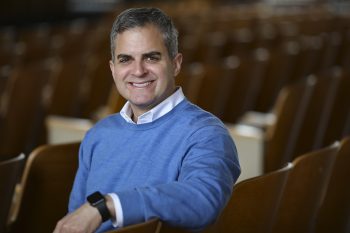 His work at the University of Arkansas – Fort Smith (UAFS), an institution with an enrollment of 6,600 students and annual budget of $80 million, has included leading initiatives focused on student success, student retention and data-driven innovation.

His experience includes leading the development of analytical strategies at local, state and national levels, having managed strategic planning, program development, external funding, change management, and process reengineering at public universities as well as with international corporations, the U.S. Army and NASA.

At the University of Arkansas – Fort Smith, he was engaged in the local community, serving with the regional chambers of commerce, development boards and service activities. 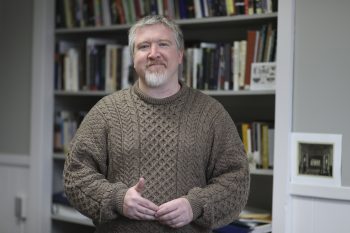 Dr. Eric Brown has been at UMF since 2003, after holding previous positions at Salem State University, Harvard University, and the University of Louisiana at Lafayette.  At UMF he was a professor of English for 14 years, during which time he was named a Trustee Professor and a Campus Residence Council Outstanding Faculty Member, and was a visiting professor at the Université du Maine (Le Mans) and at the University of Bergen, Norway, as a Fulbright scholar.  He has published three books and over fifty essays, mostly in the fields of Renaissance literature, film adaptation, and animal studies.

In 2013 he was elected to serve as Honors Director for a three-year term, overseeing a program that doubled in enrollment and substantially increased outreach to UMF alumni, donors, and the local community.  Since 2016 he has worked exclusively in administration, including time as both interim provost and interim president.  Brown received his Ph.D. in Renaissance literature from Louisiana State University, where he was a Board of Regents Fellow, and two bachelor’s degrees, in English and zoology, from the University of Maine. 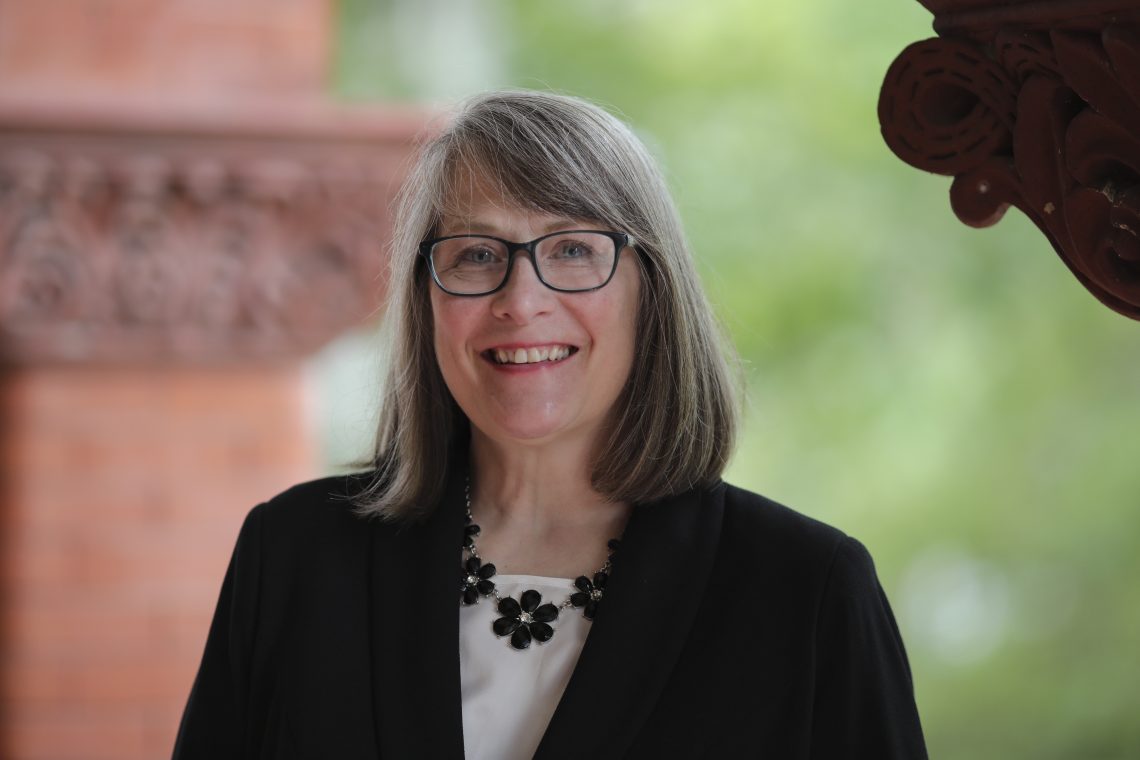 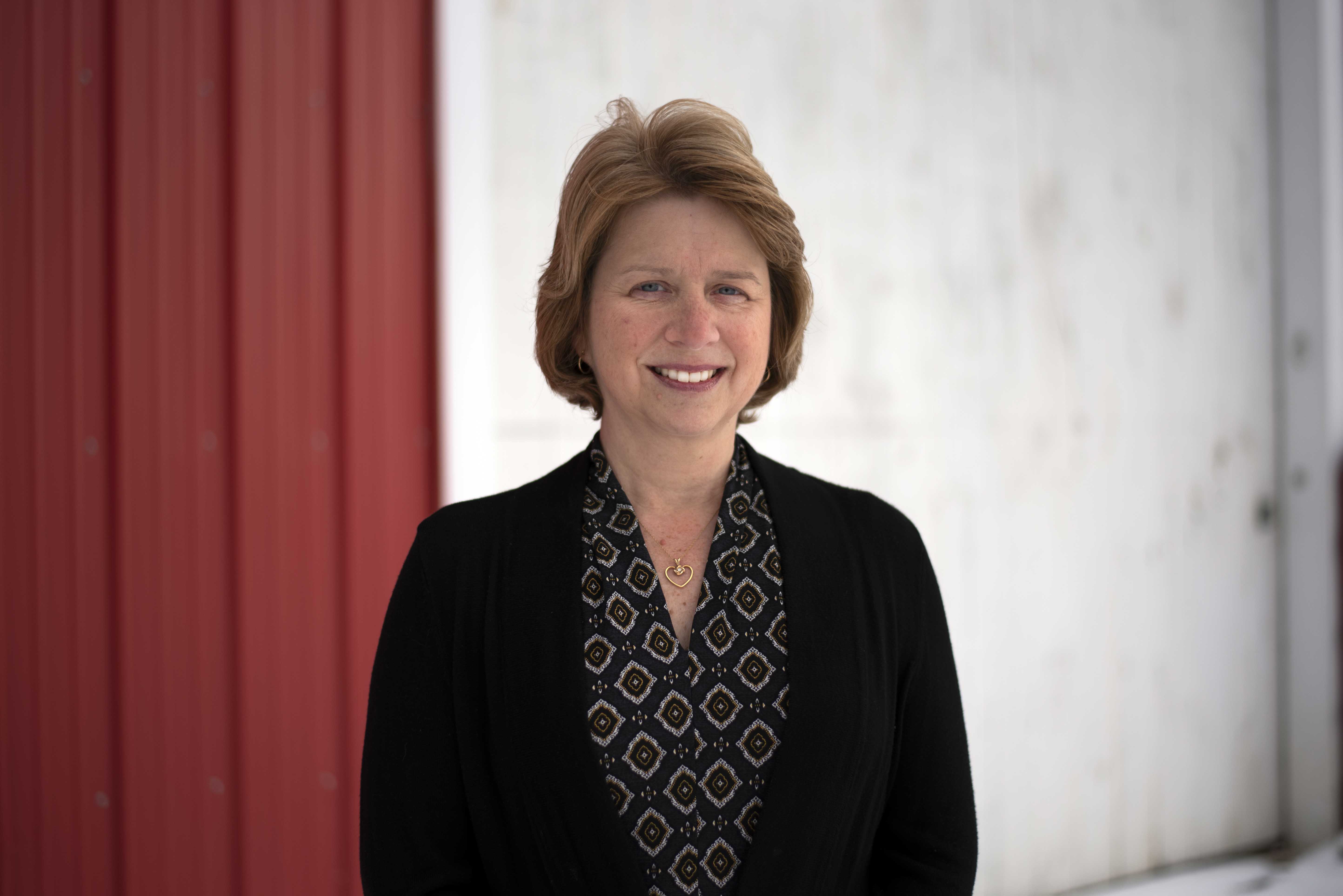 Laurie Gardner started at UMF in 1989 and has held various roles over the years leading up to her current position as Chief Business officer. She is proud to work at an institution that encourages personal growth and values every student.

In addition to her work at UMF, she also sits on the board of directors for Franklin County Network (fcNet) whose mission is to provide a pathway to the future, promoting higher educational opportunities to the residents of Franklin County and is the Treasurer for Western Maine Community Action (WMCA) whose mission, in part, is to provide services to alleviate the conditions of economic uncertainty and advocating for changes to eliminate the cause of poverty.

When she’s not working on behalf of the above-mentioned organizations, Laurie enjoys quilting, knitting, antiquing and spending time with her family.

Accepted for Fall 2022? Now's the time to Say Yes to UMF!
See Details