The University of Maine at Farmington Early Childhood Education major is a high quality program with extensive experiences in children’s settings. It has earned a national reputation for preparing highly qualified teachers.

Our Early Childhood Education program is well-respected in part because our students are required to practice in early childhood settings — putting classroom theory into observable hands-on practice.

Our program is based on National Association for the Education of Young Children standards for teacher preparation and is CAEP accredited.

You can choose one of three Early Childhood Education options:

Graduates of our Early Childhood Education program are eligible for jobs in a variety of settings, including childcare, Head Start, pre-Kindergarten, community and recreational programs and grades K-3 in public and private schools.

The University of Maine at Farmington is considered one of the premier teacher education programs in New England.

At our founding in 1864, the University of Maine at Farmington (then called Western State Normal School) took an innovative approach to teacher education, integrating a strong liberal arts foundation into teacher training. Our founders believed that only those with a strong background in the liberal arts could effectively teach the arts and sciences. Obvious as that may seem, it was not the rule among teacher education programs of the time.

More than 150 years later, the University of Maine at Farmington continues to be recognized for its innovation and excellence in teacher preparation.

The UMF Center for Assistive Technology is the only public or private university-based assistive technology lending and demonstration center in Maine.

Assistive Technology is any device or product that makes it easier for someone with a disability to live more independently.

Bright From the Start: The Best Teachers Started at Farmington.

According to the University of Maine at Farmington’s 2018 teacher education unit alumni survey, 84% of respondents indicate being employed as a teacher in the field and a majority being hired within one year of graduation. In addition, 98.9% of graduates responding to the survey said they were very satisfied or satisfied with their UMF program.

Got questions? Ask a professor in this program

You will get to choose interesting classes specifically tailored to this program, such as:

See additional courses in this program

The University of Maine at Farmington is a liberal arts college and every student —  in every major — will take courses in the Arts, Humanities, Mathematics, Natural Sciences and Social Sciences.

See requirements in this program 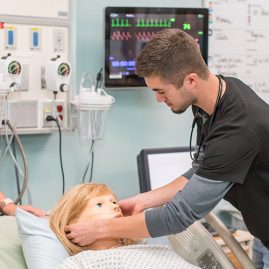 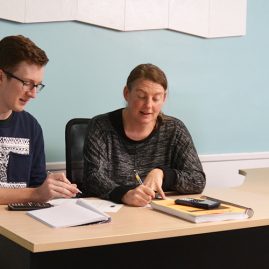 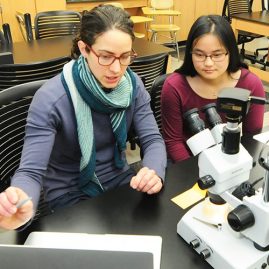 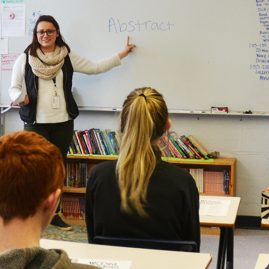 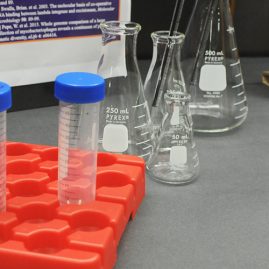 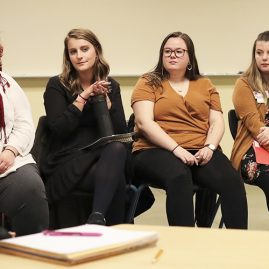 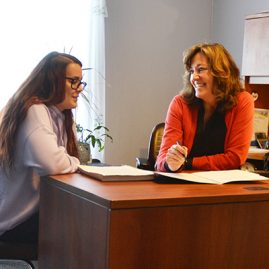 Unsure What to Choose? 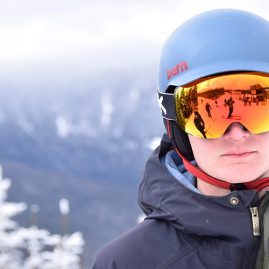